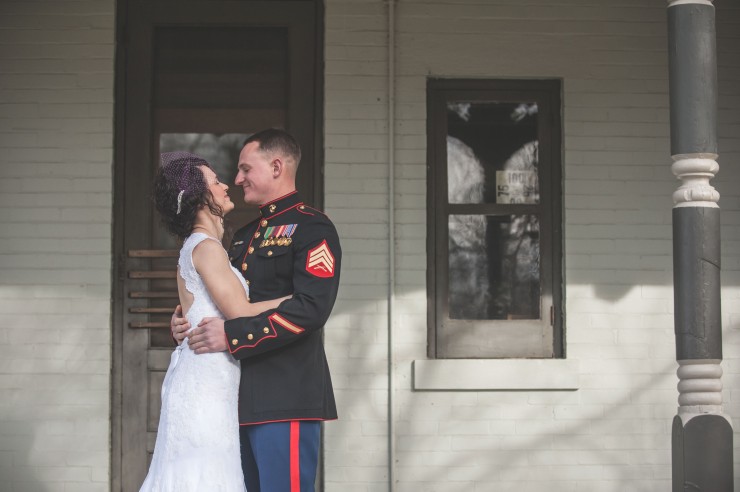 I’m sure you’ve all looked at the date several times today, so it may seem redundant when I say it’s January 17th!  What’s so special about the 17th of January, you ask, it’s our Wedding Anniversary!!!  Our second anniversary to be exact; and as I think about all that happened in life to bring us to this place, I am so very thankful that it didn’t work out how I had planned back in 2007, when I made my 5 year plan for what being out of high school would look like on one of my class projects for senior year.

So I’m sure you’re wondering what my 5 year plan as an almost high school graduate looked like, so here it goes (well at least what I can remember).

That’s all I can remember, but it’s possible that #5 wasn’t there yet, but I knew that was the work goal!  I don’t even want to know what my life would look like if all those things came to pass as I had planned them back then.  I guarantee that I wouldn’t be as happy as I am now.

I am happy to say that I did attend UCM and got my Degree in Photography, graduating in 2011, as planned!  Oh and becoming a Photographer Full Time happened to, but not as soon as I had envisioned.  However my relationship plans didn’t go at all like I imagined…

During my first year of college (spring break to be exact) my boyfriend broke up with me.  I was heartbroken and, as most love struck girls do I image, thought that I would never love anyone else.  It was definitely for the best then, cause I was not ready for all the plans I had made.  I got to enjoy college without missing my boyfriend and could focus on more important things like classes and making new friends, you know all those college life things.

But back to being heartbroken, it took me a long time to put myself out there again to the idea of dating someone who could hurt me again.  It was much-needed though cause when I did start going out with people, I learned very quickly what I was looking for in a potential husband (cause I meant business, love wasn’t just for wasting time with people who had no potential to be “the one”).  I wanted someone who could make me laugh, who liked to listen to me talk and cared about what I was saying, who enjoyed my strange sense of humor and laughed along with me (even if it was only cause he was laughing at the fact that I am not very funny at all).  I could list more but you get the point, there were certain things that were important to me in someone I wanted to share life with.

Now fast forward to 2011, I was getting ready to graduate and that long-lost boyfriend (Matt) contacted me through Facebook.  He asked if I was excited to graduate and what my plans were, then said he’d be in town shortly after I graduated (he was living in Cali cause he was now a Marine) and wanted to know if I’d have lunch with him.  I said sure… and let me tell you, I was a huge skeptic to why he wanted to “reconnect” with me after breaking up with me 3 years ago. We had an enjoyable lunch, which lead to texts and talks over the next 6 months to see if this might be something for real or if it was just nothing.

We ended up starting what I call round 2 of dating in October of 2011, right before his first deployment.  So long distance got even longer and more challenging, but it was so worth it.  In 2012 I was ready to be married, and I started secretly planning my dream wedding.  I won’t even lie to you, I bought a dress around then too, the dress I wore on my wedding day.  I know you think I’m crazy, but as crazy as it sounds, I’m so glad I did, cause my Grandma Linda got to see me in my wedding dress, even though she didn’t get to see me in it on my wedding day ( she passed away in 2013).

He finally proposed to me in October of 2014 and we were married on January 17, 2015!!!  See it was a good thing I already had it all planned out!  We got to go on a beautiful honeymoon cruise to Nausea, St. Martin, and St. Thomas!

In March of 2015 I moved to Missouri so we could live together, yes we did live apart for a month and a half after being married. California was the first time I had lived outside of Missouri. I was so happy to be with my husband but it was a lot of life change, and I struggle with change… but I was with my hubby and we were enjoying the married life and learning how to live together. If you’re not married, living together isn’t as easy as it sounds. It is kinda hard cause you are molding two separate lives into one…and after 26 years of doing things the way you like them, adjusting to someone else is challenging, but so worth it!

In the 2 years we’ve been married we’ve done a lot together. Two cross the long road trips: Missouri to California, and California to North Carolina. You really learn a lot about each other and what gets to you on a long road trip. We’ve explored California while we lived there with a trip to San Francisco, and the East coast a little in 2016 with a trip to Boston and some adventures in North Carolina (where we live now).

If you would have told me in 2011, this would be my life with all these wonderful adventure with the man I love and our dog. I would have been amazed, cause I never imaged a life so full of what I didn’t know I wanted. Back then I would have been content to live in Missouri, be married to the one I love, and be a photographer, but God knew there was so much more He had in store for my life! I am so thankful that I don’t always get what I want in life, because what I didn’t know I wanted has been so much better than I could have imagined!

If you stuck through this to the end thank you so much! I know I have a lot of words, but I hope maybe they have been helpful.

If things are going as planned, don’t worry, cause trust me one day you’ll look back and life will be more than you imagined! 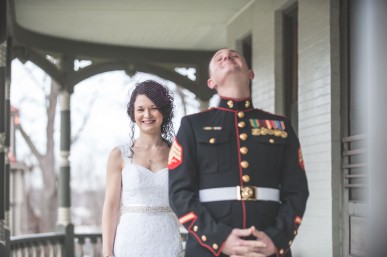 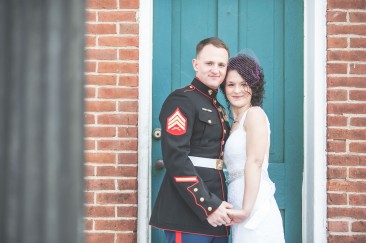 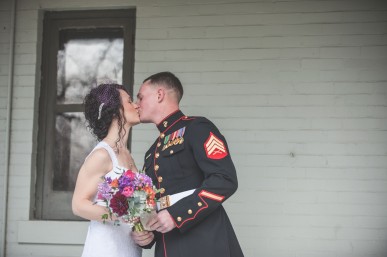 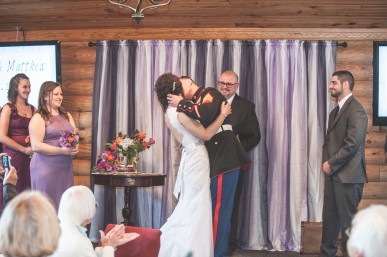 5 thoughts on “Everything I Dreamed and More” 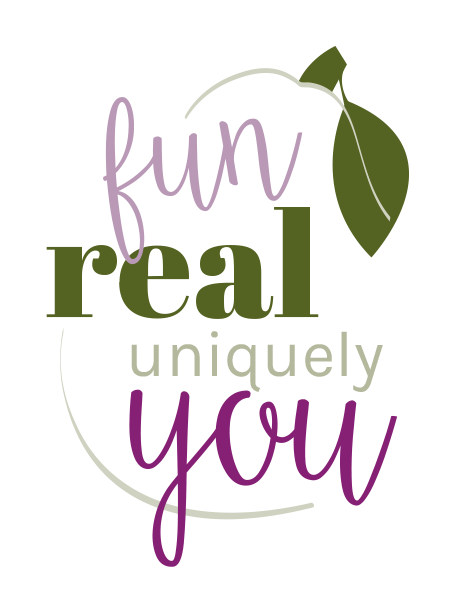